The “Will it be renewed?” saga continues.

Read about it at Indiewire.com.

He’s Got Game (Of Thrones)

Astrophysics Student on a Short List to Go to Mars 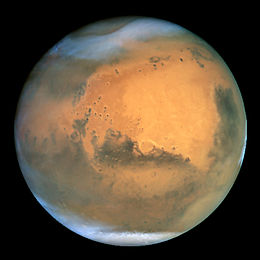 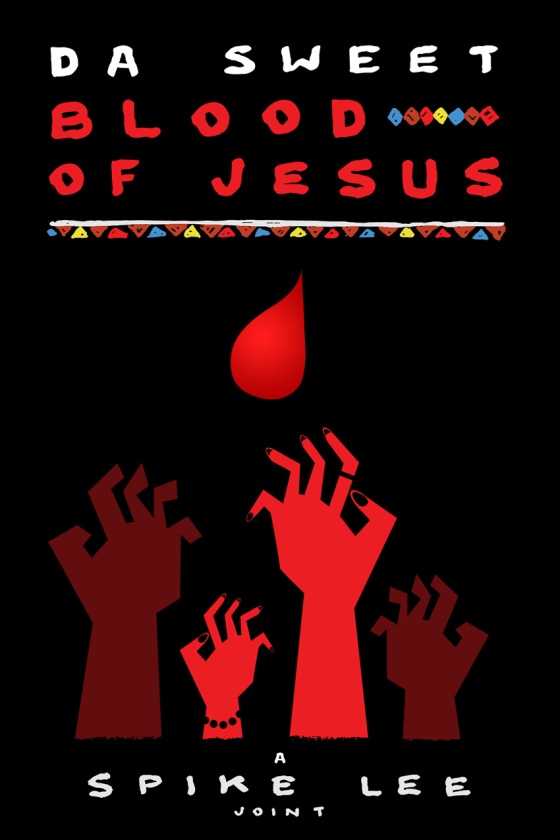 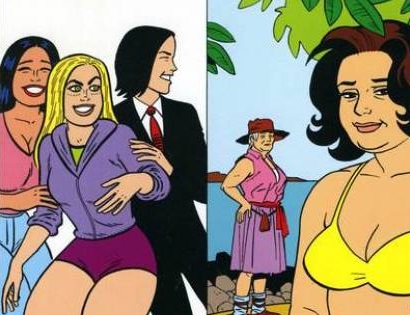 James Nathaniel Brown turns 79 today! A record setting fullback for the Cleveland Browns back in the day, Jim Brown proved to be a multi-faceted gem after leaving pro sports. He went on to act, produce and direct on both TV and in film and even has some blerd projects to his credit.

In 1988, Brown founded the Amer-I-Can Program to empower at-risk youth and he also works with kids trying to break out of gang life in both LA and Cleveland. 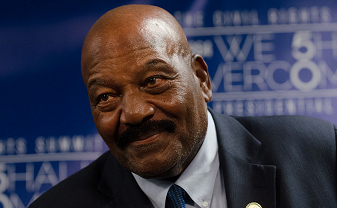 Openculture.com tells us all about it.