Marion “Pooch” Hall, a Massachusetts native, began acting while in college at the University of Massachusetts Dartmouth as a member of the school’s theatre company. As for many actors, his career started doing commercials and modeling.

Hall currently plays “Daryll Donovan” in Showtime’s “Ray Donovan,” but is best known for his role as Derwin Davis, the football player on the The CW/BET sitcom “The Game” and as Ricky in 2011’s “Jumping the Broom.”

His genre work is less well known: Drawing on his boxing skills, Hall guest starred as a fighter on the Syfy channel’s “Warehouse 13” in 2012.

He also had a role in “Snoop Dogg’s Hood of Horror” (2006), a movie made in the style of “Tales From the Crypt” and “Tales From the Hood” that features Danny Trejo, Ernie Hudson, Aries Spears, Billy Dee Williams, and of course Snoop Dogg, who also provided the soundtrack.

In the film’s segment “Rapsody Askew,” Hall played “SOD,” a rapper who meets a violent end after betraying a friend. Snoop Dog narrates the movie and plays “Devon,” a human-become-demon with the power to decide who goes to heaven — and who goes to hell.

Hall is to appear in horror film “But Deliver Us From Evil”, to be released in 2016 and written/directed by Joshua Coates.

Fans do it again.

What kind of mind creates #Bloodborne?

Sam Rockwell in still from “Ironman” 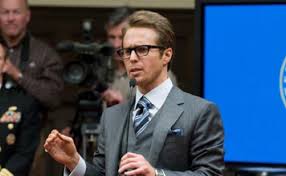 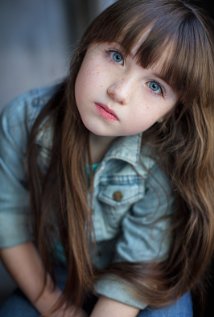 The artist of the second Star Wars ongoing series

An Interview With Newswatch Times 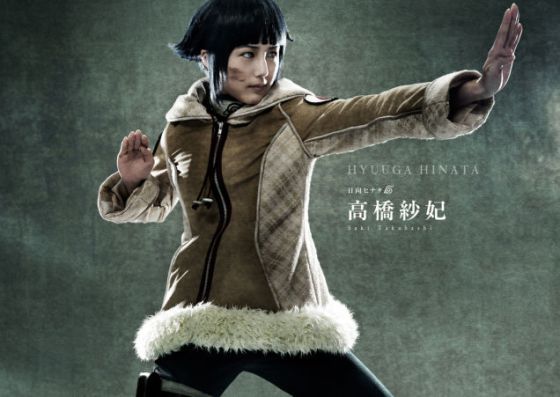