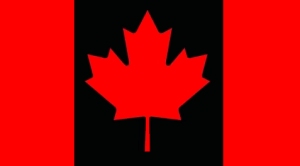 Read all about it at Screenrant.com. 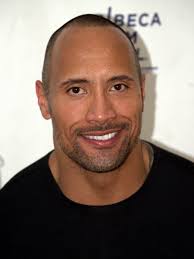 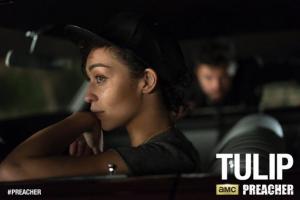 Black Women in Comics: via @blackvoices 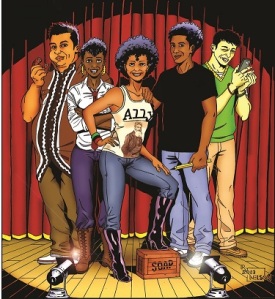 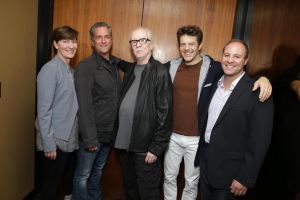