Creator reveals how he inverted a cliche

Dislikes the Sea, but Will Venture Upon It If Necessary 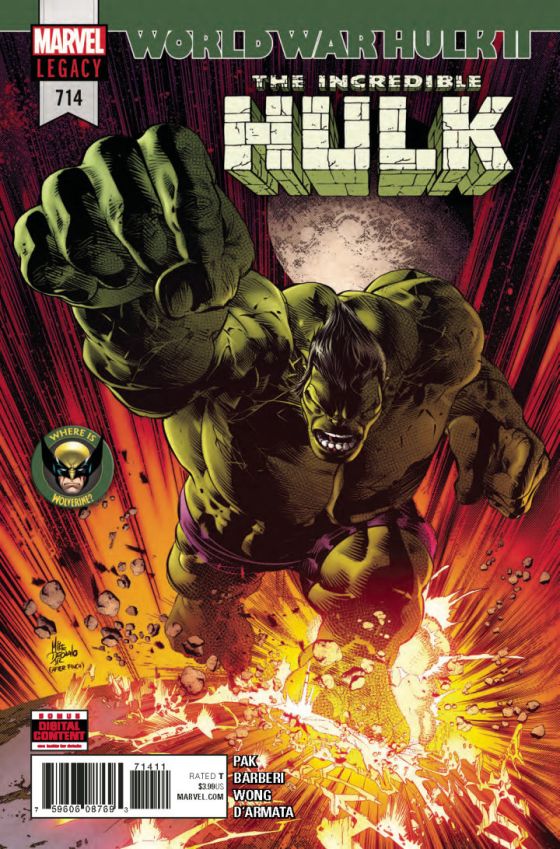 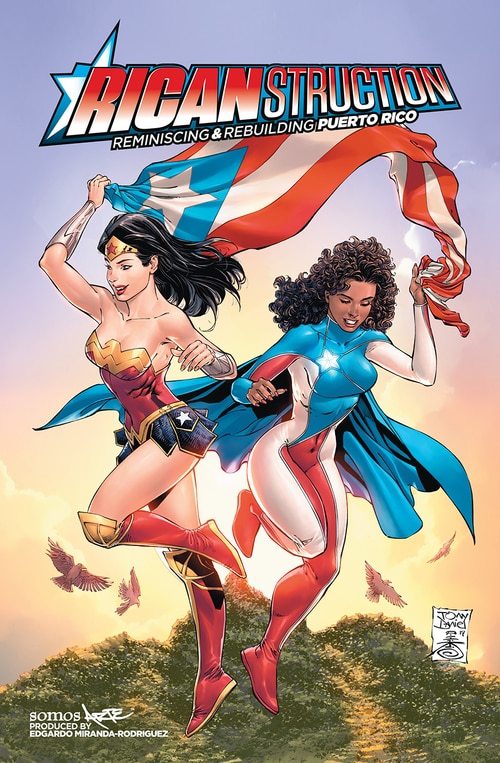 You can pre-order Ricanstruction: Reminiscing & Rebuilding Puerto Rico at Amazon! 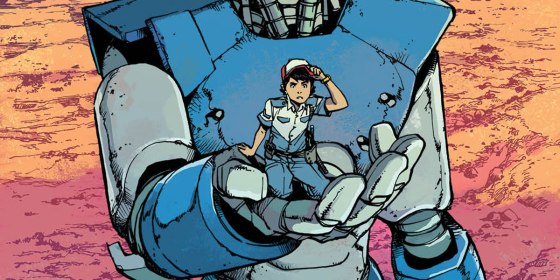 Greg Pak and Mirko Colak team up for a magical western!

“After spending thirteen years in a war that made him a monster, a Chinese gunslinger named Kingsway Law just wants to live in peace with his wife, Sonia. But even in a fantastical Old West crackling with magic, a man of his skills can never quite disappear. So when a woman with a red-gold sword brings bloody chaos to his doorstep, Kingsway must fight for his life, his wife, and his very soul.”

READ ABOUT OUR INCREDIBLE FRIEND GREG 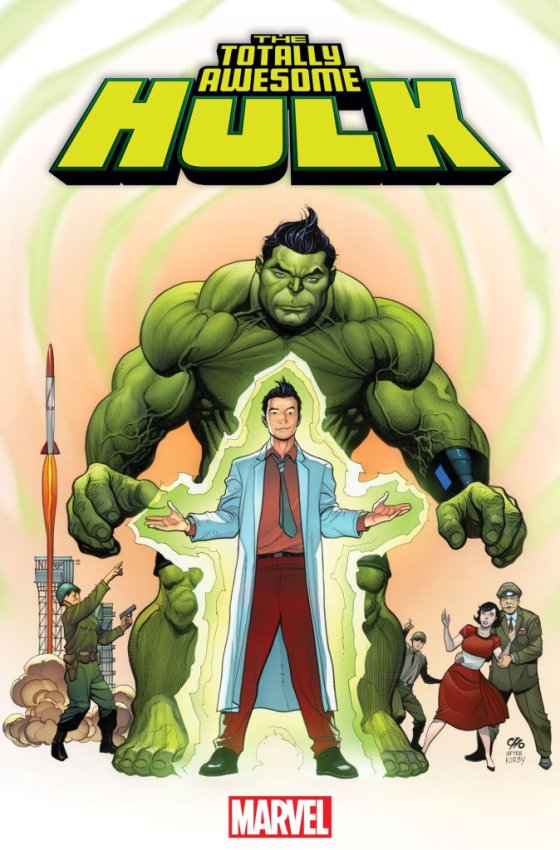